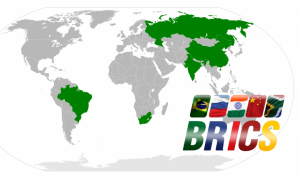 The Russian Council for BRICS Science, Technology and Innovation was created in order to coordinate the activities of different authorities and organizations, which determine and implement state policy in the area of international STI cooperation within BRICS as well as in order to implement BRICS R&D and Innovation Initiative effectively. 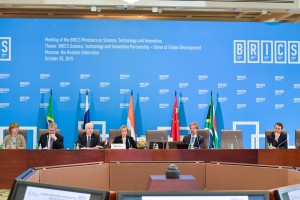 There are other BRICS Research and Innovation Initiativies & Mechanisms:

Collective decisions of BRICS countries in the area of STI are reflected in Declarations, annually accepted following the results of BRICS STI Ministers Meeting.

One of STI Framework Programme functions is to determinate the agreements between BRICS financial organizations in the area of creation of general consortium of joint calls for R&D projects, as well as general procedure for joint calls organization and financing.

Over the period of 2016-2018 1 initiative and 2 coordinated calls under BRICS multilateral R&D Initiative were conducted. 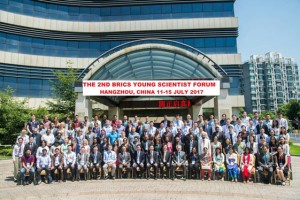 More information about the coordinated calls can be found at www.brics-sti.org