On December 9-10, 2021, the 10th  Anniversary meeting within the framework of the ERA.Net RUS initiative took place. The event was dedicated to the 10th anniversary of the successful cooperation between Russia and the EU in the field of research and innovation within the framework of the ERA.Net RUS initiative. The Meeting was held at the Higher School of Economics organized by the  the Russian Foundation for Basic Research, the German Center for Aviation and Cosmonautics (DLR) and the International Center for Innovations in Science, Technology and Education (ICISTE).

Representatives of ministries, embassies, funding agencies under the ERA.Net RUS initiative, leading researchers of the  key projects were invited to the event.

The first day of the event was moderated by Irina Kuklina, ICISTE executive director. She emphasized the importance of scientific and technical cooperation between Russia and the EU and pointed out time-tested strong relations within the long-term and successful interaction under the ERA.Net RUS initiative.

Within the sessions of the event, the participants shared successful experience of multilateral cooperation in the field of research and innovation, talked about achievements and advanced research results, discussed the possibilities and prospects for continuing cooperation.

The agenda included following topics : research funding, as well as new opportunities for launching new calls and  further interaction within the framework of the ERA.Net RUS initiative. On behalf of the ICISTE, Anastasia Zadorina, Deputy Executive Director for International Scientific and Technical Cooperation, took part in  discussions. 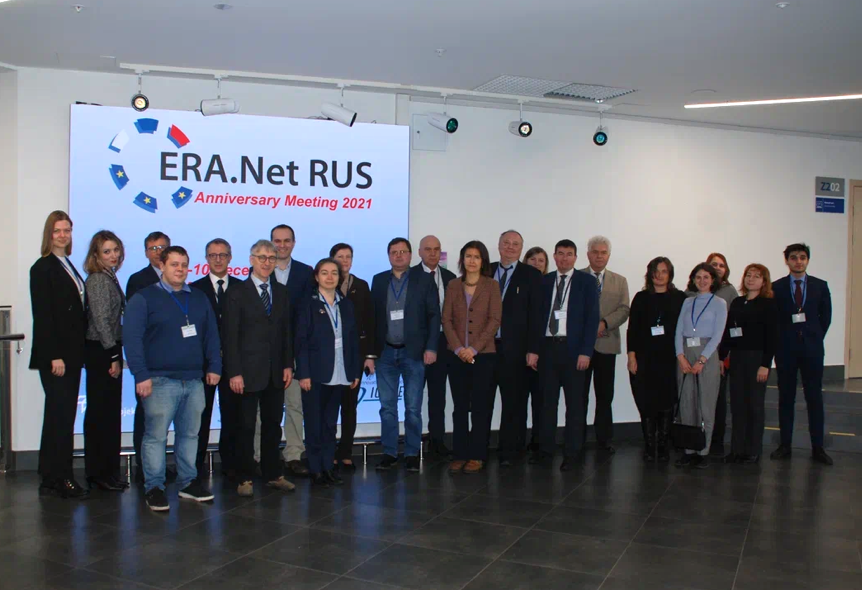