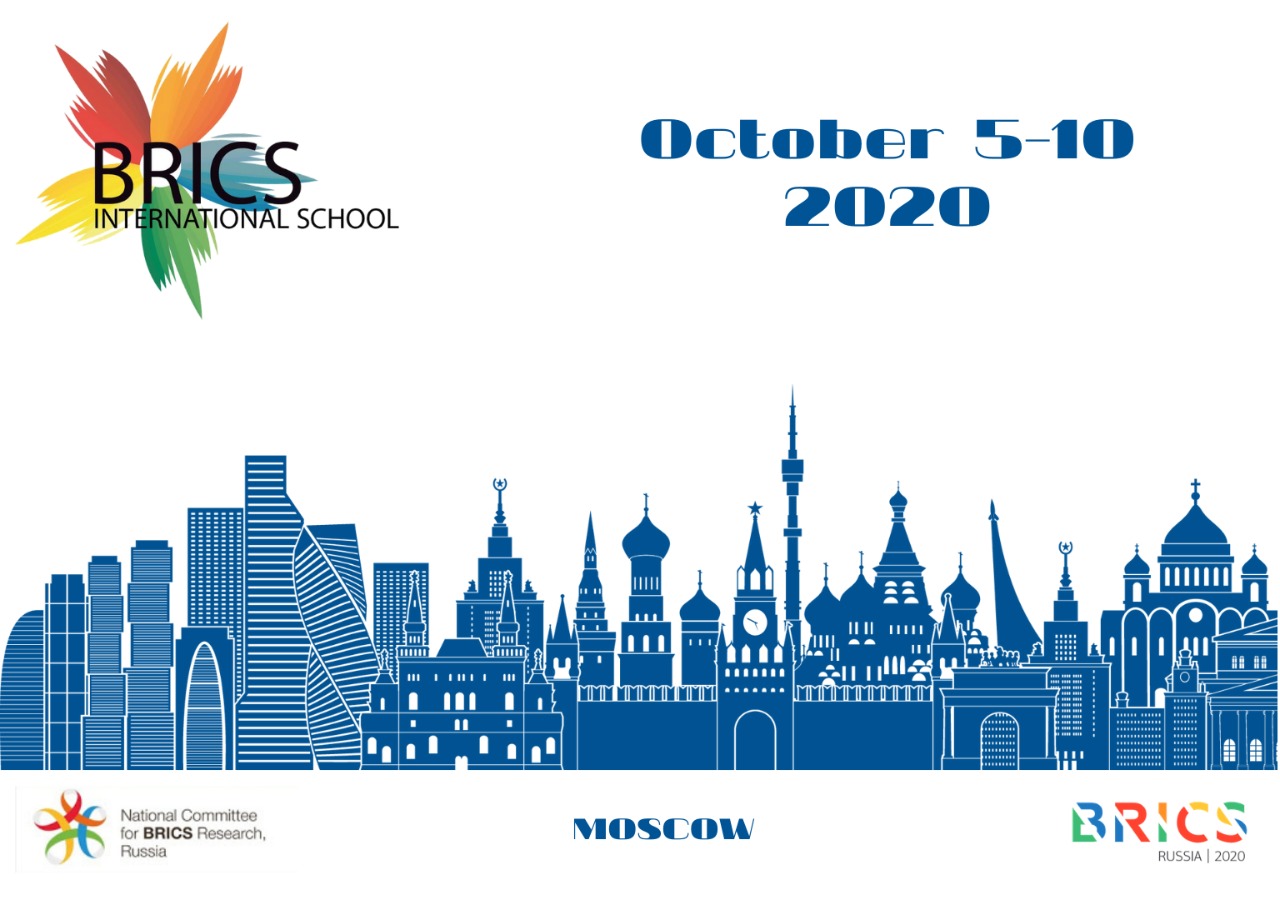 Within the framework of the Russian BRICS Chairmanship in 2020, the BRICS International School and the BRICS Young Leaders Contest  are merged to identify the most promising projects and research papers to enhance practical cooperation among youth from BRICS countries and beyond. Authors of the best projects and research papers will be invited to take part in the BRICS International School (online) on October 5-10, 2020. The final results of the Contest will be announced during the closing ceremony.

Participants of the Programme will be offered a range of specially developed comprehensive courses by top Russian and international experts. The School will allow participants to broaden their professional horizons, develop communication skills, and study specific features of cooperation among the BRICS countries – their positions on the global arena, prospects of institutionalization of the BRICS format, goals and priorities of the grouping for the future.

Young diplomats, scientists, journalists, entrepreneurs, Bachelor’s and Master’s students as well as post-graduates from Russia, Brazil, India, China, South Africa, the CIS countries, Europe and Asia, aged from 18 to 35, are invited to join this Programme.